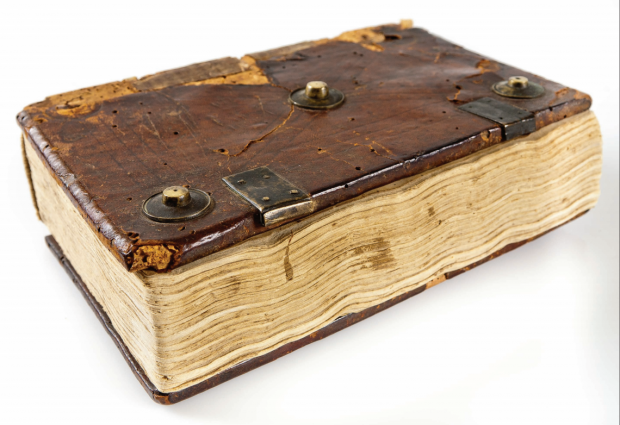 The origins of fly fishing, and documentation of it’s early existence, have sometimes perplexed historians and have often been a topic of varying opinions. Until now, the historical literature has mostly pointed to the 15th century as a point of origin, and the sport’s earliest known documentation was thought to have been in 1496 in the Treatyse of Fysshynge wyth an Angle . However, a recently uncovered book titled the Haslinger Breviary may offer a different story, and it places an even older date on the first written documentation of fly fishing’s existence. The American Museum of Fly Fishing notes that, ” The Haslinger Breviary fishing tract presents no less than twenty hitherto unknown instructions as to ‘how one should bind hooks.’ These combinations of specific feathers and silks predate the patterns of both Tegernsee and the Treatyse by at least thirty years.”

Read the full story on the American Museum of Fly Fishing’s website www.amff.org